Joseph Hachem managed to survive in the event on the day one and still in the game. 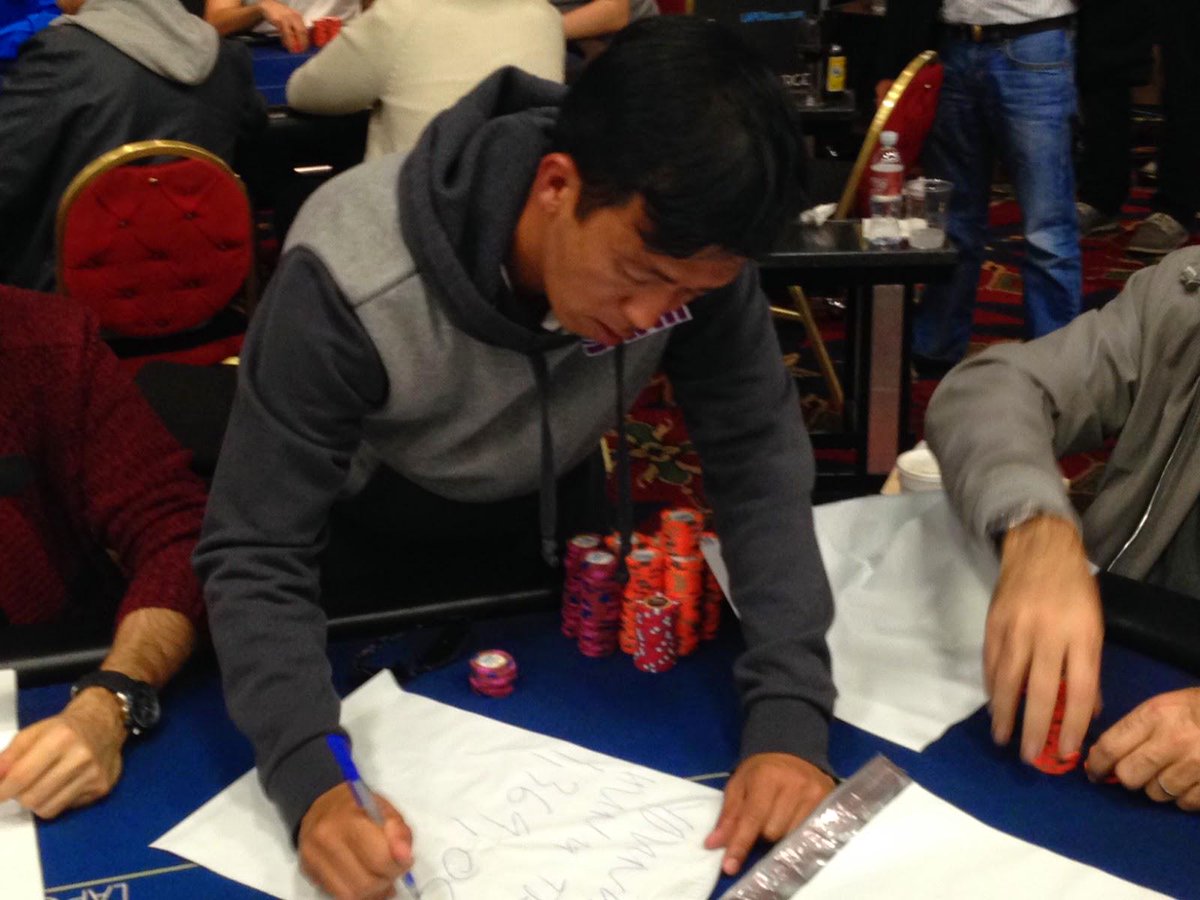 There are other lucky players also moving forward. Let’s check the highlights of day one of the event.

The event All World Poker Tour (AWPT) is the marquee parts of the circuit of the international poker schedule. But, according to the standards of World Poker Tour, the event L.A. Poker Classic is even special. Of the WPT, the event is just one of three $10,000 in Season XV, along with the (FDWPC) Five Diamond World Poker Classic and the (SHRPF) Seminole Hard Rock Poker Finale which is a season-ending event.

The LAPC of 2017 started at Commerce Hotel & Casino. And the event drew the participant 498. Although the registration for the event remained open until the day 2.

After playing eight levels in the game, finally the event got settled; Nick Maimone “FU_15” got the chip lead. The player is known for his online playing, but has also collected live cashes of nearly $2 million. He for highlighted after the victory in PokerStars Caribbean Adventure $25,000 High Roller just under the $1 million.

Another poker pro bagging the lead was James Romero, the player here is looking for WPT cash for the second time. Romero won Five Diamond event for more than $1.9 million at the end of 2016.

In the 8th level of the game, Romero dragged a bigger pot (300/600/75). He did that by making a full house with on a board of. Though, he failed to make to the final table, he still won the pot of about 33,000 after the showdown. Seth Berger is the other player who got the pot. Berger defeated Joe Hachem and got the massive pot.

On the other hand, Hachem with the 89,300 managed to survive the day. The player is in the game and his hopes are high for the event.